Everyone is an Artist 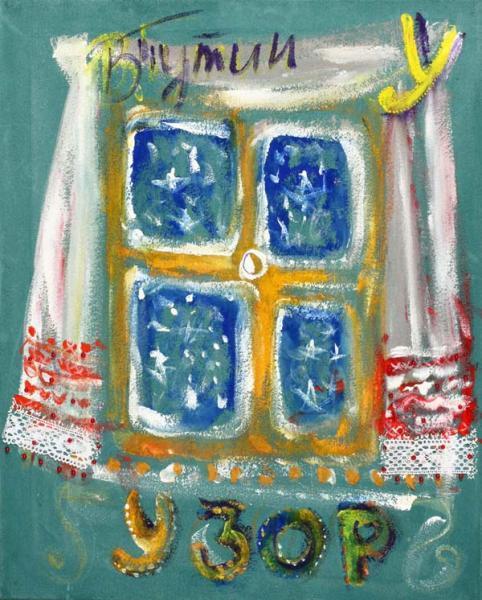 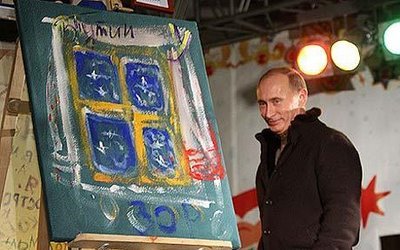 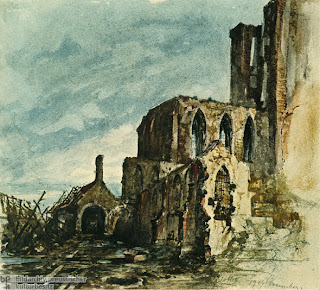 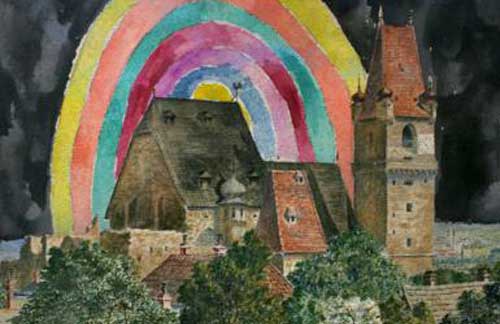 "The diligent little architectural studies, those insipid landscapes and amateurish sketches are the (apparently authenticated) works of Adolf Hitler. The Chapmans have adorned them with their own additions: butterflies and shooting stars and jolly rainbows." The show is entitled If Hitler Had Been a Hippy How Happy Would We Be. More here.
Posted by Mark Warren