We Do Love A Good Apocalypse 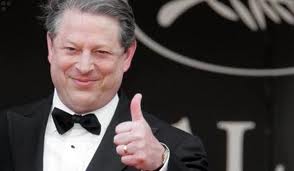 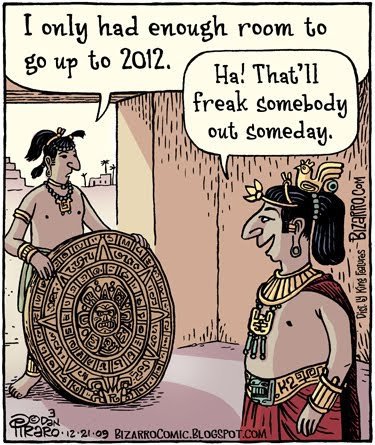 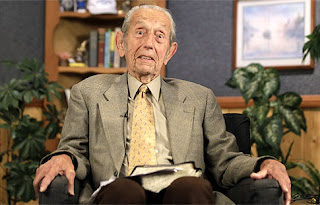 Harold Camping
The 89-year-old now says the real Day of Judgment will occur on Oct. 21 and that his claims that the Apocalypse was last Saturday were a misunderstanding.
"We've always said May 21 was the day, but we didn't understand altogether the spiritual meaning," the one-time civil engineer said at the Oakland headquarters of his Family Radio network.
Camping, who stated unequivocally for months that May 21 would be the end of the world, now claims it was just the day when God decided humanity's fate. But it won't be until Oct. 21 that we are sentenced.
"God again brought Judgment on the world," the prognosticating pulpiter said during a 90-minute speech aired on his radio stations and online.
As a result, humanity now has five months before "the whole world will be destroyed." More here.
Posted by Mark Warren